Why it's (probably) okay to keep using the phrase "colonizing Mars" (or, how Liberal Arts majors don't OWN the word "colony!") 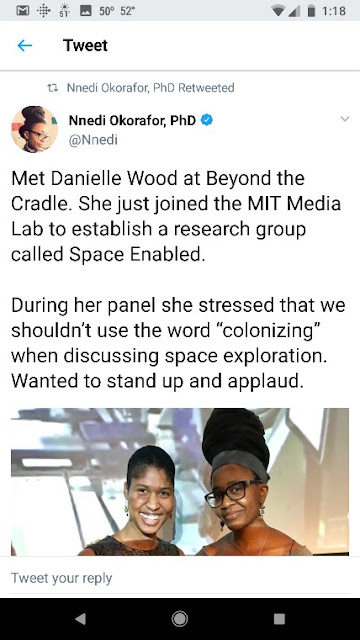 I follow a lot of interesting people on Twitter. People like Elon Musk, Anne Rice, Guillermo del Toro, and Propane Jane. I enjoy these people. I rely on Twitter for blazing-fast news, and I use it as an entertainment resource. Twitter tells me what movies to see, what books to read, and who to vote for. Twitter makes me laugh, and sometimes, Twitter makes me cry.
I recently noticed a post on Twitter by "Afro-futurism" author Nnedi Okorafor concerning the use of the phrase "colonizing Mars." She posted a picture of herself with a lady (Danielle Wood) who had apparently given a talk on why we should not use the word "colonizing" with respect to space exploration. I had not heard this argument before, so I asked Nnedi on Twitter, "Can you please explain why this word isn't appropriate?" She typed "Lol" and posted a laughing emoji face along with a well-known Maxine Waters GIF to indicate that I was wasting her time. 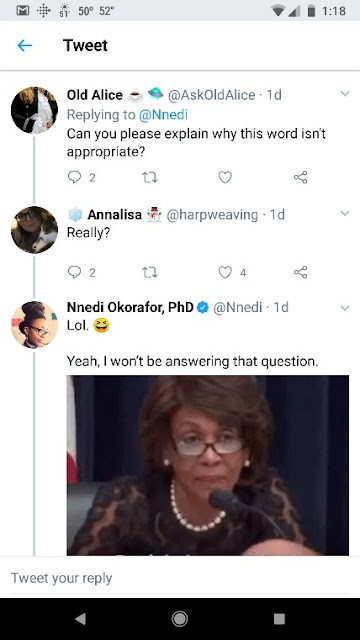 I am nearly finished with my Ph.D. in plant science (I'm all-but-dissertation), and I teach full-time at a university. In one of my most recent research grant applications, I actually used the phrase "colonizing Mars." (That grant was funded, by the way.) I am studying dwarf crops and how their fruits are affected by different LED spectra. My intent is to breed future dwarf crops and help create new plant cultivars that will be useful to Mars, um, colonists.

Although I was put off by Nnedi's mocking response to my sincere question, I decided to pursue an answer elsewhere.

I polled all of my undergraduate students in two of the anatomy and physiology classes I teach, and, after describing my Twitter incident, I asked the following two questions: 1) Is it okay to use the word "colony?" and 2) Were you aware of this controversy?
Out of the 84 responses I received, only one student claimed to know that there was an issue with this word.

I spoke with Dr. Stanley Lombardo, a Professor of English at Arkansas Tech University who teaches a science fiction and fantasy class (among many others.) "Colonialism is capitalism gone wild," he explained. All European powers wanted "a piece" of Africa because it was rich in natural resources. Dr. Lombardo mentioned that the Belgium and French colonists "were particularly brutal," and the Belgians actually had quotas for cutting the hands off of natives.

This was really news to me. I've spent the better part of the last decade walking through vineyards and orchards to assess fruit, studying quantitative trait loci, and taking statistics courses.

A co-worker of mine, chemistry Professor Dr. Charles Mebi, was born in Cameroon, Africa. He speaks three languages because of the influence of both the French and the British colonies that once controlled Cameroon. "[The word] colony implies that someone OWNS it," he told me. "Colonization involves exploitation, of the resources and the people." I asked him if the phrase "Mars colony" was offensive to him. "No," he said. "But if someone goes to Mars and sets up a colony, is anyone else allowed to go there?"

Another co-worker of mine, Dr. Ivan Still, is a biology Professor from England. He looked moderately disgusted when I asked his opinion of this topic. "Colonization is what people do. It's the history of the entire world," he said. "The history of humanity from the time it began...IN Africa. It is unfortunate that humanity's nature has also been to exploit (and this word has a distinctly negative meaning) whatever may be there, be it animal, vegetable or mineral."

So, is it okay to use the phrase "colonizing Mars," or not?

"I would go ahead and use the word colony and colonization because we won't be displacing any natives that we know of," said Dr. Lombardo.

Adam Eubanks, a police detective/sergeant from Tennessee, said, "In my humble opinion, if they're living on another planet - with the intent to stay - they're colonists."

One of my students wrote,"My family on my Mom's side is heavily Native American, but they aren't offended by the word 'colony.' It's a word and nothing else."

Another student responded, "In the beginning of America, the U.S. was built of 13 colonies. We originate from them. People kill other people, but we do not ban the word 'people' because they do bad things. If we banned every word that had bad things related to it, we would have no words to use."

A third student wrote, "I would think people would discuss the ACTUAL science-related how-to of getting people to other planets before fighting about correct terminology for relocated humans on Mars."

Yet another student replied, "It's one thing to go to another country and colonize the people who are already there, but there is no one on Mars..."

In the biology field, where I live and breathe, a "colony" is a technical term. It has a clear meaning, and it is free of political baggage and negative connotations.

"Scientists use this word all the time when they talk about a colony of bacteria," said one of my students.

Dr. Charles Gagen, a Professor of Fisheries Science at Arkansas Tech, had a similar response. He teaches an ecology course to undergraduates, and he said, "We use the terms extinction and recolonization in ecology all the time."

In botany (a class I teach), one of the commonly discussed green algae examples is the fascinating globular Volvox with its very distinctive daughter colonies.

And finally, one of my favorite responses to this apparent controversy was posted on Twitter by Noah Stephens: "I think we should be emotionally-mature enough to recognize colonizing Mars has nothing to do with colonizing Namibia." 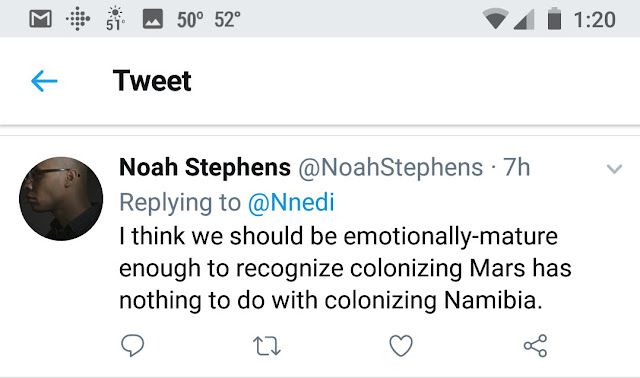 Posted by The Elegant Astronaut at 6:18 PM No comments: 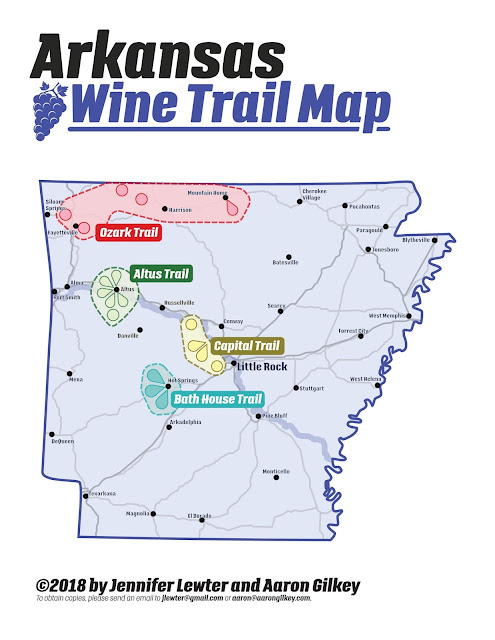 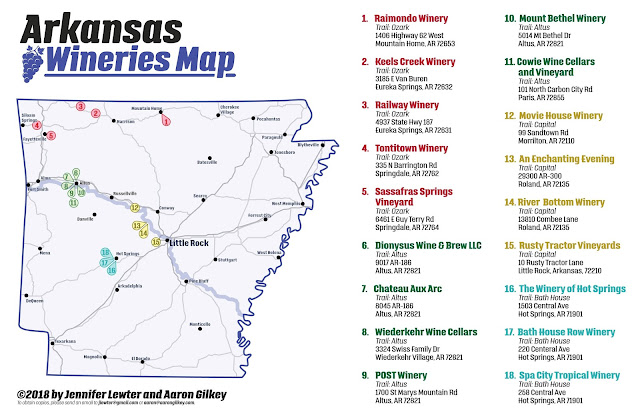 Hey Arkansas natives and visitors, come find your wines!
These maps are free for distribution.
I serve on the Arkansas Association of Grape Growers' board, and I was asked to make a new wine trail map for the state. I hired a very talented local art student, Aaron Gilkey, to design the maps.       Don't they look great?
Posted by The Elegant Astronaut at 12:59 PM No comments: